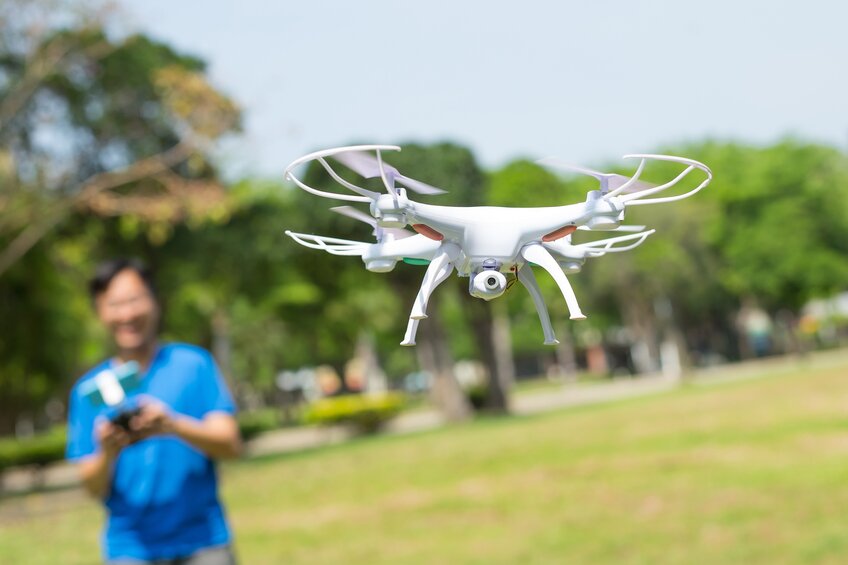 The Delaware River and Bay Authority (DRBA) is applauding a recently enacted bill regarding the use of unmanned aircraft systems (UAS) over critical infrastructure in the state.

Signed by Gov. Jack Markell, D-Del., on Sept. 6, the bill “creates the crime of unlawful use of an unmanned aircraft system,” as well as “supersedes the authority” of local governments to regulate the technology, according to a text of the bill.

In addition, the bill preempts local governments from regulating drones: “Only the state may enact a law or take any other action to prohibit, restrict or regulate the testing or operation of an unmanned aircraft system in the state,” the bill says.

As both an operator of critical infrastructure and a potential end-user of UAS technology, the DRBA says it has been closely monitoring the growth of UAS operations over the past several years.

The agency believes H.B.195 strikes the proper balance between ensuring safe operations and promoting growth of the industry.

“The UAS industry is developing within Delaware and the Mid-Atlantic region. Innovators in this industry will understand if states take reasonable action to augment FAA regulations and protect first responders,” says Scott Green, executive director.

“Unfortunately, some states have allowed so many different regulations that start-ups and new technology companies can barely keep them straight. With the passage of H.B.195, Delaware has stepped forward to clarify and support safe and proper UAS operations. State preemption of local ordinances will ensure that UAS operators who comply with FAA rules will have only one set of rules for flying within Delaware,” he continues.

Steve Williams, director of airports at the DRBA, adds that the signing of the bill is a “very positive action for both the aviation community and the economic development community.”

Nice try, DE, but you don’t own the skies. Federal law preempts your attempt to regulate the national airspace, and the FAA has already warned state and local governments not to attempt to create a patchwork of laws regulating operation of UAS. This law will be shot down.

As a side note, Federal law already requires that hobbyists not fly over groups of people, and 14 CFR Part 107 commercial UAS pilots are prohibited from flying over people (without a FAA issued waiver).

States control privacy, harassment, trespass, and other property laws, but they can’t regulate the airspace.