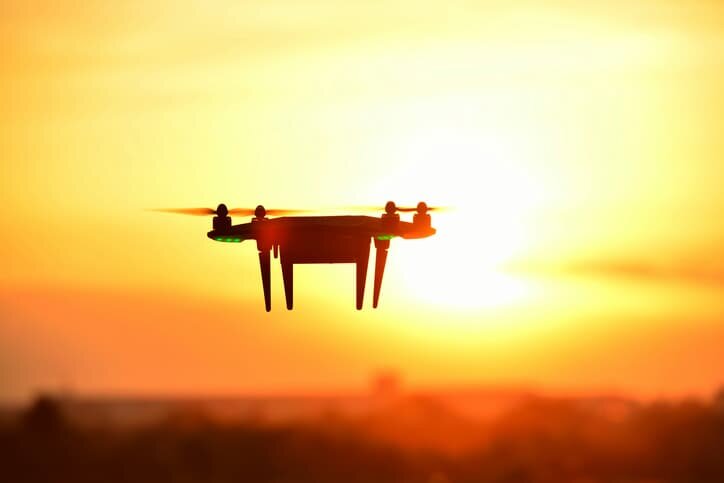 A number of U.S. senators recently introduced a bill that seeks to ban the U.S. government from purchasing drones manufactured in countries identified as “national security threats,” such as China and Iran.

Specifically, according to the senators, the bill proposes as follows:

“There are nations around the world, like China, that are actively building up their militaries to compete with America,” says Scott. “China is stealing our technology and intellectual property, yet the U.S. government continues to buy critical technology, like drones, with American tax dollars from Chinese companies backed by their government. For far too long, we have turned a blind eye to China and allowed their technology into some of the most critical operations of the U.S. government. This has to stop. The American Security Drone Act protects our information and national security by prohibiting the federal government and our military from buying drones manufactured in countries that are our adversaries.”

“Like it or not, drones are our future,” says Blumenthal. “Without congressional action, adversaries like China and Iran will use drone technology as tiny Trojan Horses to spy on our government, our critical infrastructure – even our hospitals and homes. This bill will ensure that we don’t send China and others a gold-plated, flying invitation to steal our intellectual property, undermine our domestic technology and spy on our communities.”

Per Politico, Mark Bathrick, who is director of the Office of Aviation Services at the Department of the Interior (DOI), has reportedly argued that banning Chinese-made UAS would not resolve security concerns: “What’s going to solve the security issue is good requirements both in industry and government and then adhering to those requirements, and only buying products that meet those requirements,” he said.

“Our goal for this report was to better understand the perspectives of America’s first responders who are using drones made in China,” says Christopher Todd, executive director of AIRT and a lead analyst on the report. “We were able to glean some incredible information surrounding the role of foreign UAS technology for public safety.”

Key findings from the report are as follows, according to AIRT:

Todd says the timing of the report’s coinciding closely with the proposed bill from lawmakers was purely coincidental, yet it underscores how interest surrounding the use of Chinese drones in America’s airspace is increasing daily.

“We’ll be releasing additional information in the near future,” adds Todd. “We realize that the public safety sector needs more guidance to help make better decisions, and we’re working hard to make that happen as quickly and accurately as possible.”