Sen. David Vitter, R-La., chairman of the U.S. Senate committee on small business and entrepreneurship, is introducing the Micro Drone Safety and Innovation Act, which would separate unmanned aircraft systems (UAS) weighing under 4.4 lbs. into their own category for operations. 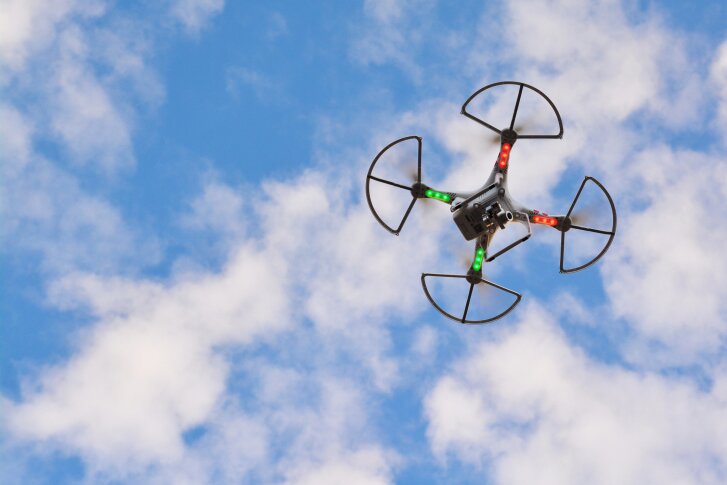 In today’s written testimony at the committee’s hearing on the impact of UAS for small businesses, Vitter said, “I know that our entrepreneurs and small-business owners want to follow the rules and use UAS for low-risk activities. But under the current circumstances, they face unnecessary barriers that prevent growth.

“The last thing our economy needs is unnecessary obstructions to small-business growth, which is responsible for a huge part of sustaining jobs for hard-working Americans,” he explained.

Thus, the senator said, he has authored the micro UAS act “in order to prioritize safety while promoting open innovation.”

Vitter says the bill calls for strict safety requirements that fall in line with proposed regulations from the FAA, such as requiring operators maintain a visual line of sight, a height restriction of under 400 feet above the ground, and restricted activity for operation within 5 miles from any airport.

“The bill calls for strict safety requirements that fall in line with proposed regulations from the FAA. It is my belief that we can help maintain our country’s competitive advantage while encouraging a culture of safety and compliance for UAS users,” said the lawmaker.

A micro UAS classification has been pushed for by many industry stakeholders since first proposed in December 2014. Most recently, a micro drone rule was added to February’s proposed Federal Aviation Administration reauthorization bill –  the Aviation Innovation, Reform, and Reauthorization Act.