Albuquerque, N.M.-based Silent Falcon UAS Technologies has been granted an airworthiness statement by the Airworthiness & Flight Safety Review Board, part of the Ames Research Center division of NASA. 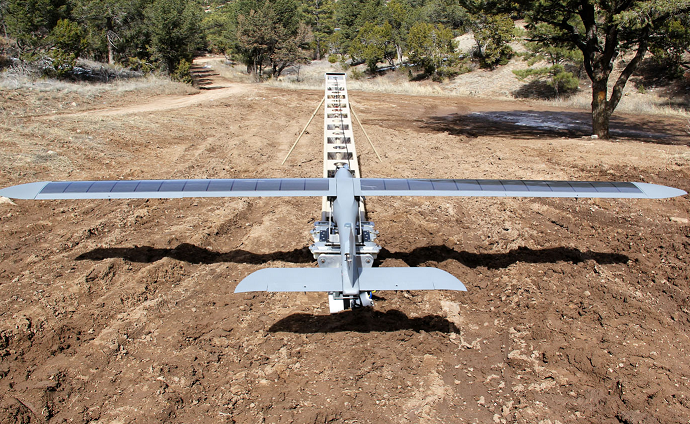 According to the company, the authorization allows the Silent Falcon unmanned aircraft system (UAS) to participate in NASA’s UAS Traffic Management (UTM) project, headed up by the NASA Ames Research Center.

Silent Falcon explains that NASA and the Federal Aviation Administration (FAA) are working together to identify ways to safely enable large-scale UAS operations in low-altitude airspace.

During the week of Oct. 3rd, Silent Falcon participated in a series of practice runs in preparation for the actual UTM flight tests, taking place this week in Reno. Silent Falcon, along with 11 other partners in the UTM program, will fly their aircraft in typical UAS scenarios. The tests – taking place both within and beyond the visual line of sight of the operator (BVLOS) – will focus on the ability to alert and inform airspace users of potential dangers and conflicting situations. Visual observers will be put in place to ensure aircraft stay on their designated paths and won’t interfere with other aircraft in the area.

“We are extremely fortunate to be a part of this very important project – both in the actual flight operations, as well as the development of the UTM software,” comments John W. Brown, president and CEO of the company.

“This project is extremely important to the UAS industry and is of particular interest to us, as we manufacture a long-range, long-endurance, fixed-wing UAS that was designed for BVLOS applications. We are grateful to NASA for including us, and we look forward to further participation as the project continues to move forward,” he says.