Kansas Police Turn to UAS in Hunt for Armed Suspect

Citing the urgency of the matter and the unavailability of a helicopter, a police department in Shawnee, Kan., turned to an unmanned aircraft system (UAS) to aid in the search for an armed suspect. 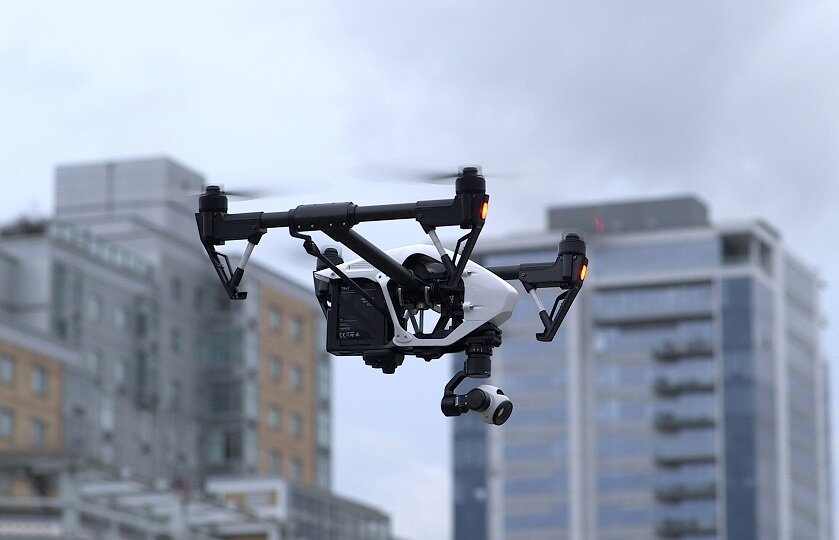 According to coverage from KMBC Kansas City, although the man was not found, the Shawnee police touted the benefits of the quickly deployable UAS – the department’s first time using it – for this situation, seeing as the potential threat was close to a school.

The report shows a DJI Inspire 1 aircraft, which was operated for the Shawnee police by a Federal Aviation Administration-approved pilot.

The full KMBC article can be found here.