DroneDeploy, which provides a cloud software platform for commercial drones, has launched a free iOS flight app to simplify and automate the capture of aerial data for DJI unmanned aircraft system (UAS) users. 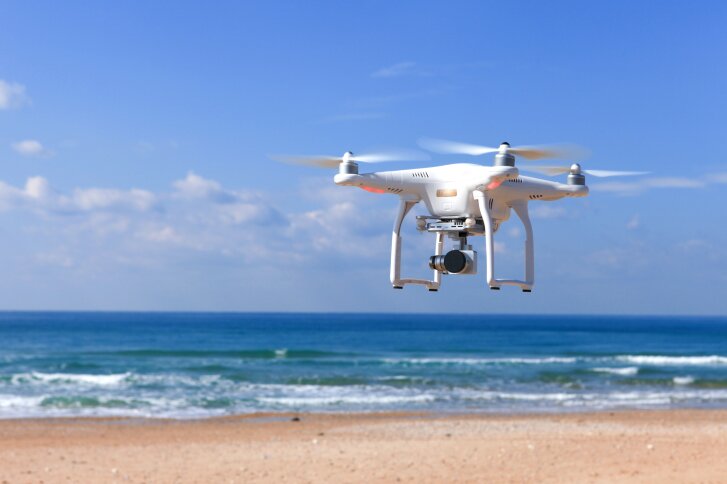 According to DroneDeploy, anyone with the latest UAS from DJI can now autonomously fly and capture images, as well as construct maps for analysis, 3D modeling and more.

“We’re thrilled to offer flyers globally the ability to automatically fly and produce professional-grade maps for free on their Apple iOS devices,” explains Mike Winn, CEO and co-founder of DroneDeploy. “Now, with just two taps on an iPhone or iPad, users can launch their mission and collect the data they need to extract insights for their business.”

The app supports DJI drones such as the Phantom 3 Pro, Phantom 3 Advanced, Inspire 1 and Inspire 1 Pro.

In addition, DroneDeploy says its new software is the only independent app to support DJI’s Zenmuse X5 camera, built specifically for aerial photography and cinematography.

This announcement comes on the heels of the company’s new volume-measurement capability for aerial mapping.