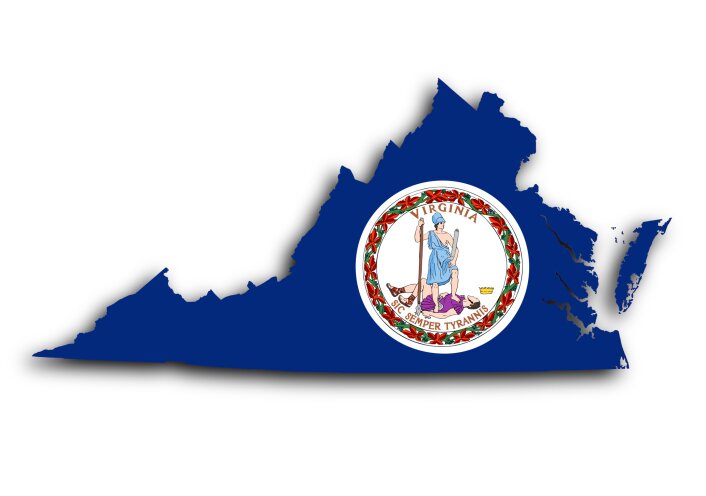 The public meeting, which began promptly at 9:15 a.m., was opened by Sen. Mark Warner, D-Va., who then introduced Gov. Terry McAuliffe, D-Va. The governor gave a very enthusiastic presentation lauding Virginia Tech’s efforts in obtaining the national UAV test site designation from the Federal Aviation Administration. He predicted that in the near future, drones will be “bigger than cell phones.”

But McAuliffe stressed that there is a long way to go: “… right now, we [Virginia] are No. 8 in drones; nobody gets out of bed in the morning just to be No. 8!”

About 20 minutes of the meeting were taken up with commission housekeeping items: the swearing in of members, an overview of establishing the executive order and a legal briefing.

Warner (who was a successful cell phone entrepreneur early in his career) also offered an enthusiastic presentation describing what he and the governor expect from the commission.

Concerned that Virginia has not been aggressive enough, he asked the commission to provide him and McAuliffe with the information, briefings and needs of the UAV industry in Virginia so that their “road shows” around the country and the world will be effective.

He stressed many immediate goals: “We need to keep pushing the FAA … We need to find all the Virginia firms that deal in UAVs … We need a good marketing plan.”

John S. Langford, PhD, chairman and CEO of Aurora Flight Sciences (appointed chair of the commission), followed the senator. He carefully laid out the structure and agenda for the commission to use in achieving the goals set above.

Explaining the seriousness of the task, Langford pointed out that Chinese company DJI is the most successful UAV company in the world – producing 25,000 drones per month.  He also declaimed the “Peter Pan effect,” in that “people want a 300-foot-long selfie stick.”

Langford’s final suggestion was the creation of a “coffee-table photo book of pictures of Virginia from the air – taken solely by drones.” He said public- and private-sector marketers of UAVs alike could use them to ask, “Is there a drone in your future?”

Two other speakers addressed the opportunities and concerns presented by their respective companies that produce autonomous and remotely controlled ground and maritime vehicles.

After Warner’s concluding remarks, the meeting was opened to a 30-minute public-comment period. (All commission meetings will be open to the public. The next meeting’s date is to-be-announced.)

This whole endeavor seems to be an energetic effort to get government and industry to work together to advance the economic interests of a specific state and its new technologies. They appear to be off to a very good start.

Jim McDonough has worked in the sensor and UAV industries since 2006. He can be reached at [email protected]