The Bridge Between UAS Privacy Concerns and Technology Innovation

During one of the several times in which the topic of privacy concerns came up at today’s U.S. Senate hearing on unmanned aircraft systems (UAS), an executive from Massachusetts-based technology and research company Physical Sciences Inc. (PSI) drew a strong connection between technology innovation and belaying the issues of privacy. 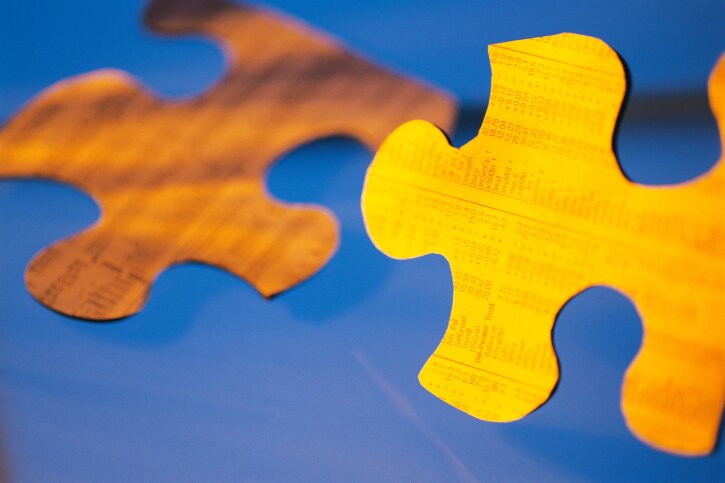 “I think [the concerns] can actually drive innovation,” said Dr. Thomas W. Vaneck, vice president of disruptive technologies at PSI, after U.S. Sen. Ed Markey, D-Mass., brought up the need for rules on how drone-captured data is used.

The hearing, entitled “Up in the Air: Examining the Commercial Applications of Unmanned Aircraft for Small Businesses,” was conducted by the Senate’s committee on small business and entrepreneurship and led by chairman Sen. David Vitter, R-La.

“They’re eyes in the sky – and that’s great – but there’s also a ‘spies in the sky’ aspect to all of this that clearly we have to talk about,” said Markey, who referenced the lack of rules in terms of how drone operators can use their aerial data.

“We need guidelines, especially with regard to information gathered about children in our society,” he added.

About a year ago, Markey – a member of the Senate’s commerce, science and transportation committee, which maintains jurisdiction over the Federal Aviation Administration (FAA) – proposed, along with Rep. Peter Welch, D-Vt., the “Drone Aircraft Privacy and Transparency Act of 2015.”

The bill, which claimed, “[N]o explicit privacy protections or public transparency measures with respect to such [drone] technology are built into the law,” included “privacy protections that ensure this technology cannot and will not be used to spy on Americans,” Markey said when the legislation was introduced.

Vaneck, who maintained at the hearing that drone privacy concerns are valid, said PSI itself – which is a commercial UAS exemption holder – has conducted utility inspections in which the drone must be operated precisely from only one direction so as not to unintentionally capture footage from a nearby farmer’s property.

In turn, he agreed that there “need to be rules in place [for drone operations] that say, ‘This has to occur.’”

However, he added, the need for those guidelines is exactly what will increase technology innovation.

Vaneck referenced a hypothetical situation of “three guys in a garage who come up with a great idea” for addressing UAS privacy. In turn, that solution can “deploy across the entire industry,” he explained.

He added that the U.S. does, indeed, have some of this technology in place already: e.g., Google Maps, which has a function to blur out faces, names of buildings, license plates and so forth.

Markey asked Vaneck, “You think the solution to the problem lies in innovation itself – like Google Maps?”

Thus, Markey reasoned, the FAA could look at the technology of, for example, Google Maps and apply it to drone-captured data.

“Once it’s adopted, you’ve got a balance between the innovation and the use of the technology but also the protection of the privacy of individuals,” the senator said.

Vaneck noted that implementing the technology for UAS is not necessarily the duty of the FAA – which is tasked, rather, with maintaining the safety of national airspace.

“But I believe there are rules that can be put in place by organizations to ensure that takes place,” he said, to which Markey agreed “100 percent.”