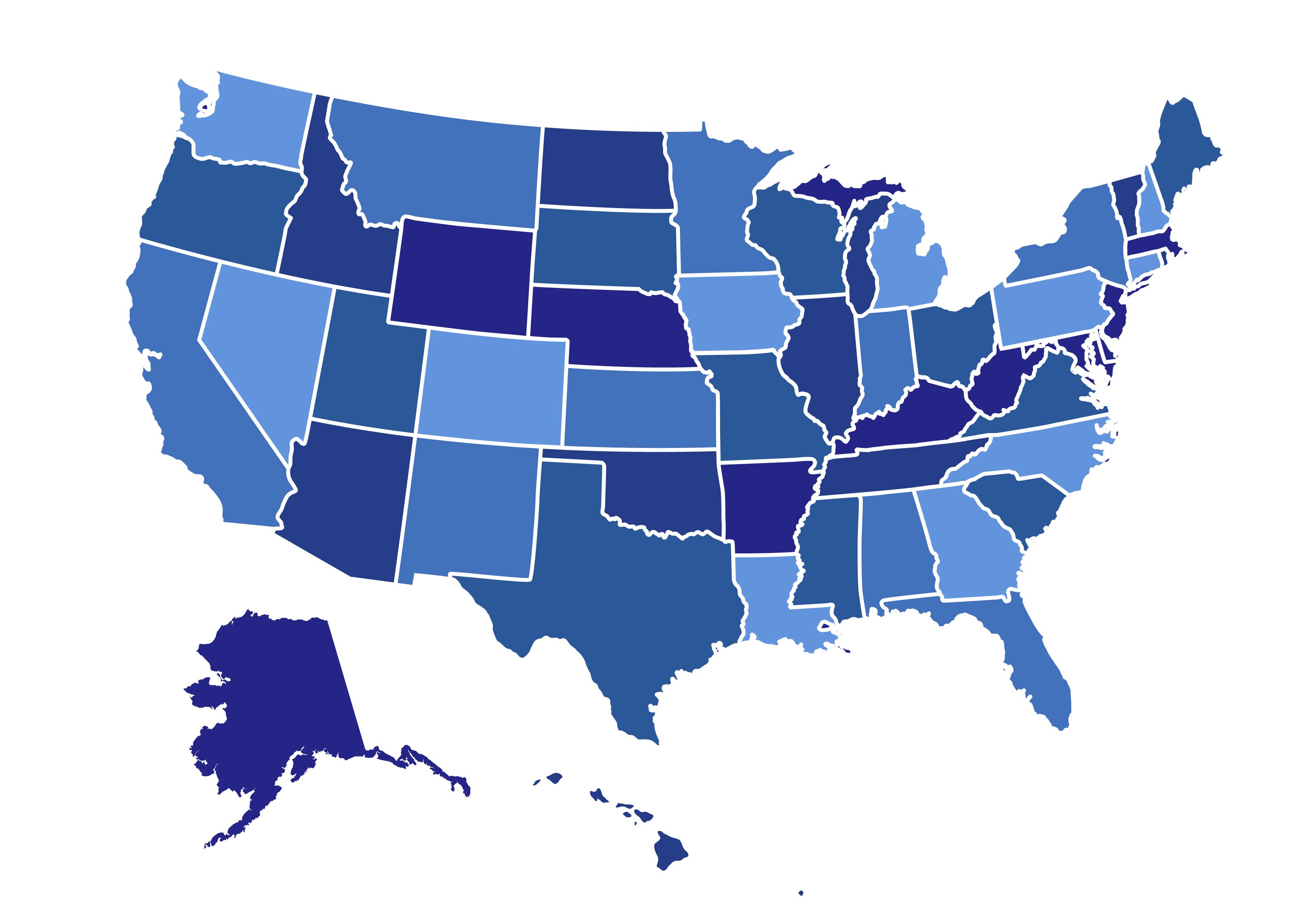 According to the department, the northeast region UAS unit is the first agency in North Dakota to receive nationwide flight authorization. Previously, the unit had FAA approval to fly within 17 North Dakota counties and one Minnesota county.

The new blanket Certificate of Waiver or Authorization will allow the unit to respond to requests for assistance from any public safety agency, regardless of the location of that agency.

The northeast region UAS unit was established in 2011 and became fully operational in 2013. The Grand Forks County Sheriff’s Department is the unit’s coordinating agency.

Since 2013, the unit has responded to 27 calls for service, including evidence collection at four homicide scenes, searches for victims and suspects, and documentation of disaster scenes.