The Kansas Department of Transportation (KDOT) has kicked off its unmanned aircraft systems (UAS) program, which is exploring ways to use drones for inspecting bridges and towers. 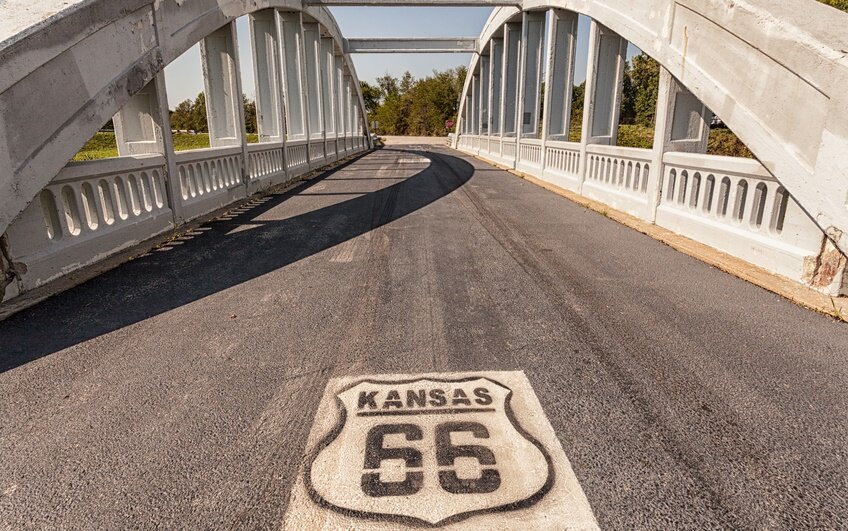 KDOT says the flight testing, which began on Friday, is one of several cooperative efforts the department is leading to employ new UAS technologies that increase public safety.

“Our aviation and bridge inspection teams are doing great work in testing drones to enhance the safety of KDOT workers and improve cost efficiencies,” says Richard Carlson, acting transportation secretary. “We believe UAS may reduce the need to place our engineers in potentially dangerous situations, and we intend to pursue every opportunity that makes them more efficient.”

Bob Brock, the UAS director for the department, says Friday’s test flights marked the first of “many more” to come.

In turn, Brock explains, KDOT is “working with universities and other state agencies to investigate additional opportunities for engagement that will be announced in the coming months.”