As unmanned aircraft systems (UAS) laws continue to be proposed at the local level, the Federal Aviation Administration (FAA) has provided a new fact sheet on state and local regulation of UAS in order to provide information for states and municipalities considering laws or regulations. 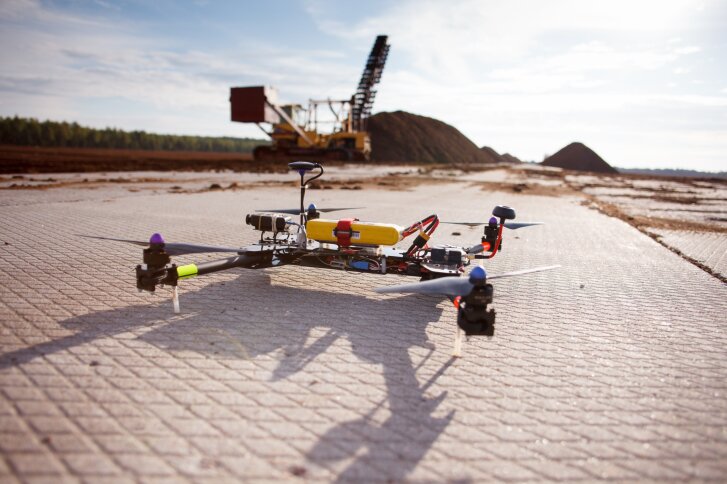 According to the FAA, the document outlines the agency’s safety reasons for federal oversight of aviation and airspace, as well as explains federal responsibility in this area.

The fact sheet also provides examples of state and local laws affecting UAS for which consultation with the FAA is recommended, such as restrictions on flight altitude or flight paths, regulation of the navigable airspace, and mandating UAS-specific equipment or training.

The document also gives examples of UAS laws likely to fall within state and local government authority, such as requirements for police to obtain a warrant prior to using UAS for surveillance; prohibitions on the use of UAS for voyeurism; exclusions on using UAS for hunting or fishing or for harassing individuals engaged in those activities; and prohibitions on attaching firearms or other weapons to a UAS.

The Small UAV Coalition voiced its support for the FAA’s work, noting that disparate state and local regulations for UAS would be problematic.

“In particular, the coalition commends the FAA for affirming that it retains exclusive jurisdiction over UAS registration and that ‘no state or local government may impose an additional registration requirement on the operation of UAS,'” the group said in a press release.

The coalition had previously recommended that the FAA include a provision to preempt state and local small UAS registration requirements, saying that “duplicative registries and regulations can create confusion and deter participation in a single FAA-sponsored system.”

The fact sheet can be found here.