Dedrone, a developer of software to detect unmanned aircraft systems (UAS) near critical infrastructure, has secured another investment, which the company will use to increase marketing and sales efforts, as well as global research and development (R&D). 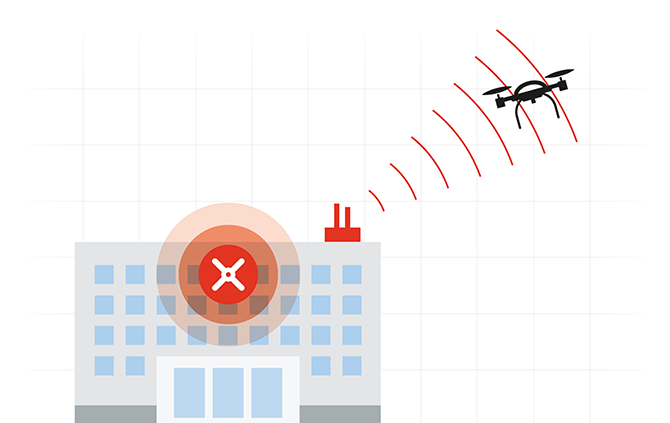 Led by Joerg Lamprecht, CEO and co-founder, the company was established in 2014. It is headquartered in San Francisco and has a production and R&D facility in Kassel, Germany.

The $15 million Series B funding round was led by Felicis Ventures and John Chambers, executive chairman of Cisco, who has personally invested in the company.

In addition, all of Dedrone’s Series A investors are participating and providing funding for the Series B round.

“Drones have given people the ability to go places where they have never been before – and at times, circumnavigate traditional physical and cyber security installations,” says Cisco’s Chambers. “Dedrone’s unique approach to use existing sensors and a powerful machine-learning platform empowers enterprise and federal customers to regain control of their airspace.”

In addition to closing its Series B funding, Dedrone has achieved several milestones since its Series A funding:

“Together with our partners, we’re making massive strides in providing businesses and individuals a complete detection and counter-drone solution for high-risk areas,” says Lamprecht. 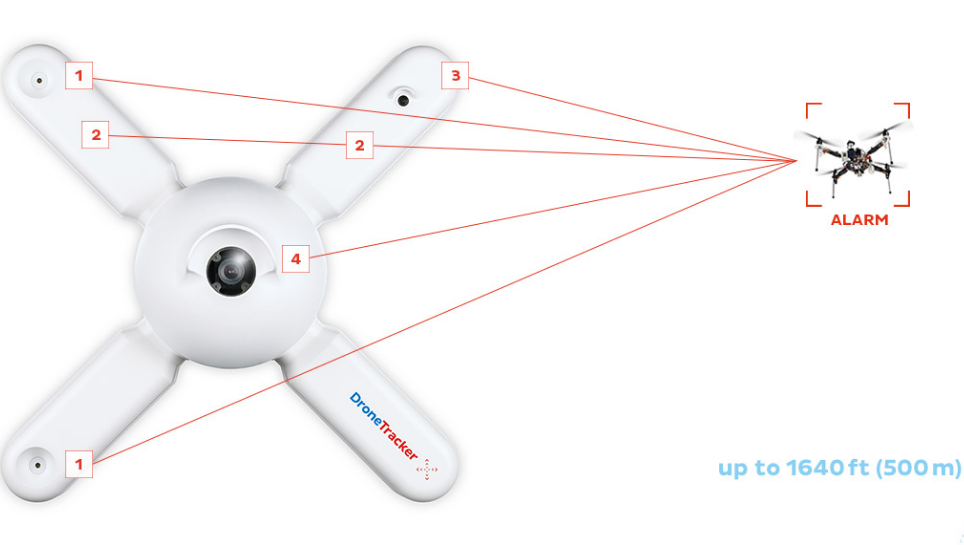