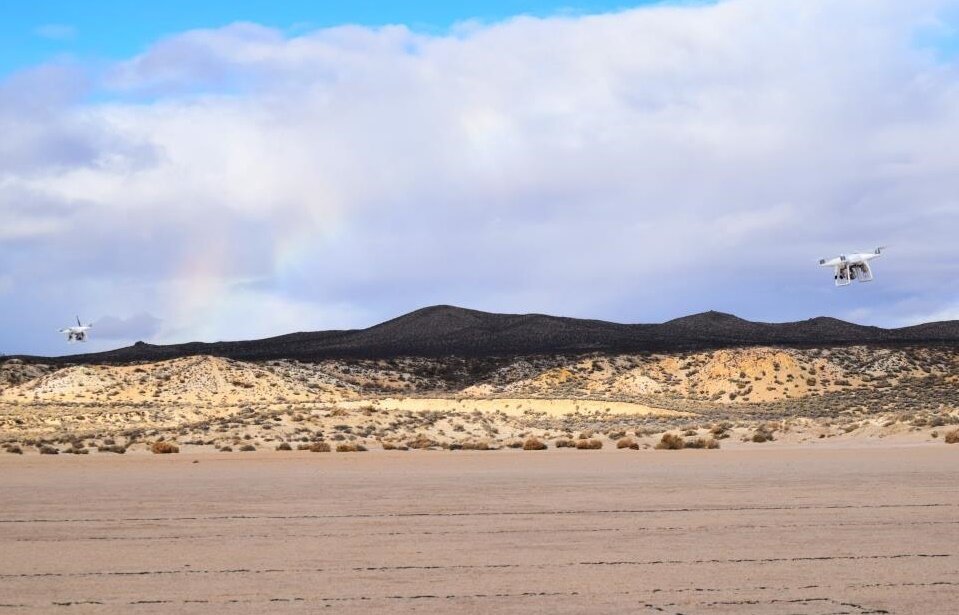 The flights tested the system’s DAA algorithms, hardware integration and user interface performance. Eighteen different scenarios were flown multiple times using two DJI Phantom 4 drones; one aircraft acted as the primary ownship, and the other acted as an intruder aircraft.

Vigilant Aerospace says its system successfully detected and tracked the intruder aircraft and provided warnings on 100% of air traffic during the encounters. The scenarios triggered the system’s traffic alerts, threat alerts and collision warnings – in turn, allowing the drone pilots to avoid collisions.

The encounters included BVLOS flights that simulated real-world scenarios in which visual detection of approaching aircraft by ground-based unmanned pilots might not be possible due to distance, weather, altitude and speed.

The tests were observed by the Federal Aviation Administration’s senior UAS regulator and a Federal Communications Commission observer, who monitored radio transmissions.

According to Vigilant Aerospace, the FlightHorizon system uses off-the-shelf hardware, implements the existing national air traffic control system, and can be used on both small and large UAS.

All transponder data was logged in FlightHorizon. The information is now being used by NASA and Vigilant Aerospace to continue to improve and add new features to the system. 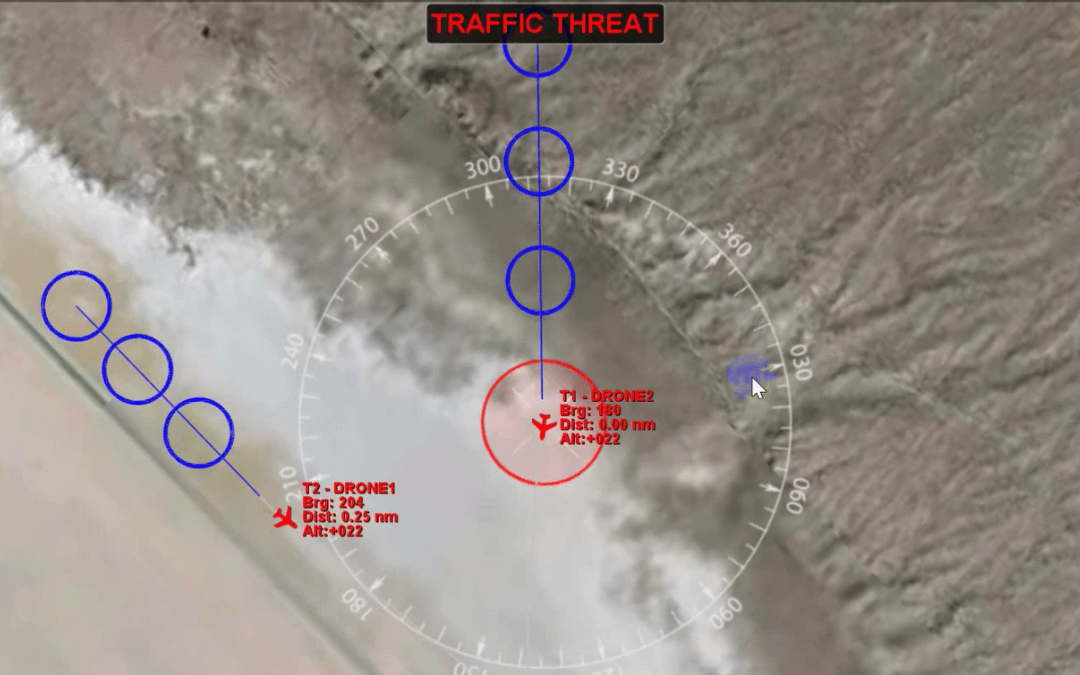