Police in Pacifica, Calif., recently arrested a man for allegedly flying an unmanned aircraft system (UAS) near the scene of a helicopter rescue and subsequently delaying the operation. 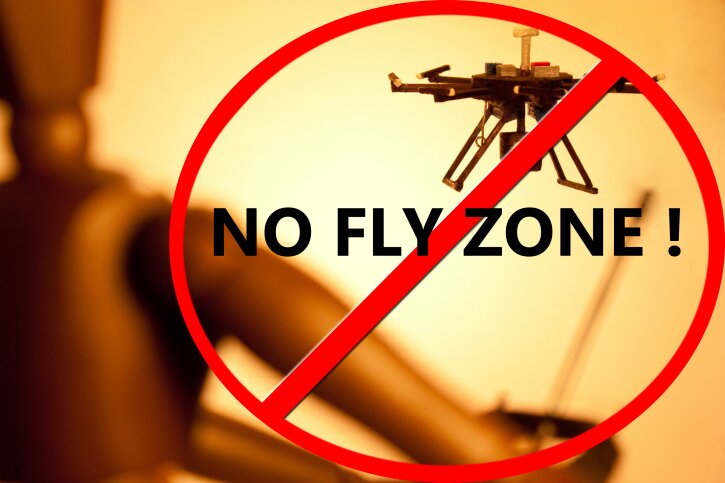 When the helicopter arrived on scene, it illuminated the subject and medic with its spotlight. However, shortly after the helicopter’s arrival, responders noticed a drone hovering near the scene.

The UAS moved around the area, often coming close to the area of the helicopter, the release says, adding that once the helicopter crew found out there was a drone on scene, they had to suspend the rescue operation and gain altitude to avoid a potential collision.

Pacifica police officers were then able to locate the UAS operator nearby. The operator, 55-year-old Pacifica resident Gerald Destremps, was subsequently arrested for 402(a) PC – impeding first responders at the scene of an emergency.