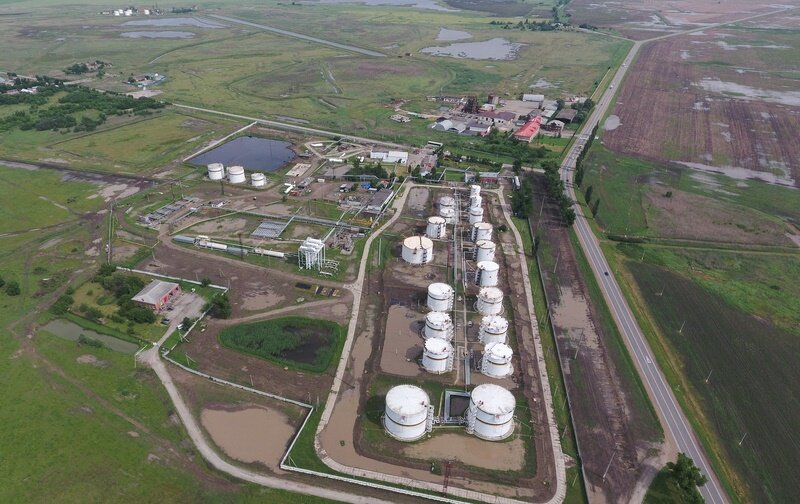 S.B.1323 – which was amended to include provisions making it a felony to drop illegal contraband over federal, state and county prisons – would place penalties on UAV operators who fly drones over critical facilities without the property owner’s consent.

“As this technology becomes more readily available at a price point most consumers can afford, we need to make sure that no one is using these machines in a way that would jeopardize the life and safety of Pennsylvanians,” Argall says. “This commonsense approach mirrors efforts in other states in order to safeguard citizens.”