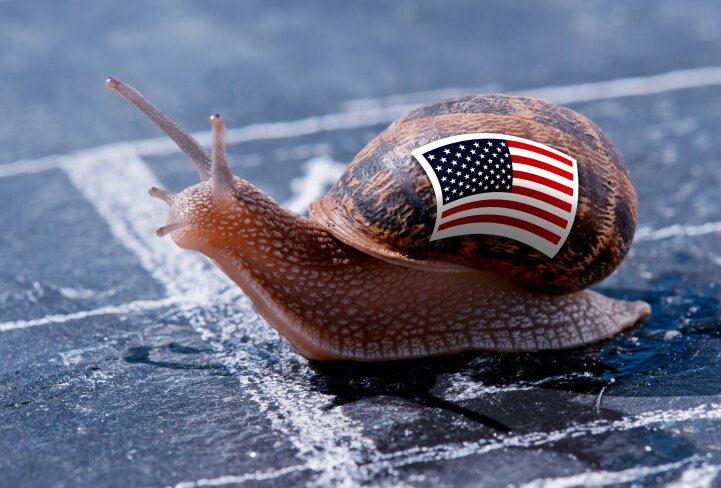 The Association for Unmanned Vehicle Systems International (AUVSI) points out that the FAA has had more than three years to meet the Sept. 30, 2015, deadline for full integration, yet the agency hasn’t even completed the final rules for small UAS.

“While the FAA has hit some milestones in the integration process, it has yet to finalize small UAS rules – let alone facilitate the full integration of UAS that Congress contemplated in 2012,” the letter states. “The increasing number of businesses applying for Section 333 exemptions demonstrates the pent-up demand for commercial UAS operations and the immediate need for a regulatory framework.”

“The benefits of UAS are significant. Whether it is assisting first responders with rescue missions, helping the insurance industry more efficiently survey damages due to natural disasters, or helping farmers improve crop yields, the applications of UAS are virtually limitless and enable public agencies and businesses to do things safer and more cost-effectively,” the letter explains.

Additionally, the letter argues that the lack of regulations isn’t just limiting the economic potential of the industry, but it’s also causing states and municipalities to fill the void with laws that they may not have the authority to enforce.

The most recent example was California’s S.B.142, which would have restricted UAS from flying below 350 feet over private property, had Gov. Jerry Brown not vetoed the bill. Only the FAA can regulate airspace; states and municipalities cannot, says AUVSI. According to the U.S. Code, “The United States Government has exclusive sovereignty of airspace of the United States.”

The letter continues, “In addition to creating inconsistencies with federal law, state and local proposals have the potential to stifle innovation and create a complicated patchwork of laws.

“Some people are already confused about where they should and should not fly. For the continued safety of the airspace, the FAA needs to finalize the small UAS rules to bring greater clarity to, and awareness of, the policies governing UAS – not allow more confusion to take hold.”

It adds, “On behalf of businesses across a wide range of industry sectors in the United States, we urge the FAA to use all available means to finalize the small UAS rules immediately without any further delays and move ahead with the next regulatory steps on the path for integrating all UAS into the NAS.

“Once this happens, we will have an established framework for UAS operations that will do away with the case-by-case system of approvals – reducing the barriers to commercial UAS operations. And importantly, having more trained commercial operators will create a culture of safety that helps deter careless and reckless behavior.”

The full letter can be found here.