The Bexar-Medina-Atascosa (BMA) County Water Control and Improvement District of Natalia, Texas, is ordering a drone pilot of Save Medina Lake to “cease and desist” all flight activities in the vicinity of the local Medina Dam. 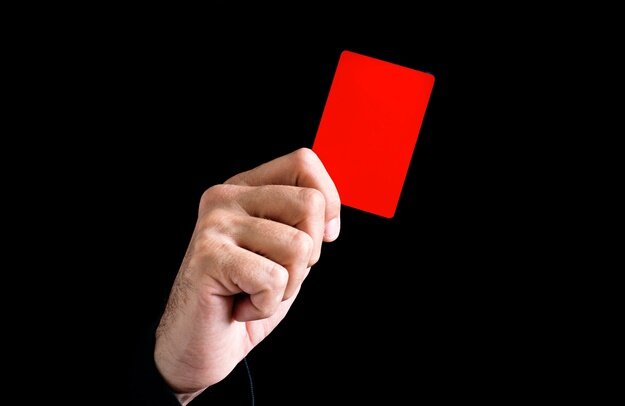 Save Lake Medina describes itself as a committee to “inform the farmers, local business owners, local property owners, conservationists and recreational users about concerns of conserving the water in Medina Lake.”

According to a press release from the group, BMA’s legal council sent a letter to a Save Medina Lake drone pilot in which it demanded not only that the pilot stop operations at the dam but also that the pilot “provide the names and addresses of all persons to whom [he] disclosed, displayed or distributed the image and all other images of district dams and real property.”

Considering the photos in question have been posted on the Internet, the group explains, “such a request proves an amazing ignorance.”

The letter says the flights took place on Sept. 4 over the Medina Dam and Diversion Dam, which BMA, a political subdivision of Texas, owns.

The group says the sole reason for the drone flights near the dam is to provide vital information to the public – information, which BMA, in violation of Texas Government Code, refuses to supply.

For the thousands of people who are living around Medina Lake, as well as people using the lake for recreation or having their income derived from activities on or around the lake, it is of great importance to understand the amount of water being released from the lake, Save Medina Lake explains.

“This either shows a complete lack of transparency or a totally irresponsible management of the water in Medina Lake,” says the committee.

According to the group, this is not an unreasonable request but, rather, the opposite; to publicize such information would be to follow the norm set by most other lakes in the state. Save Medina Lake says refusal to share such information with the public is a “blatant violation” of “Texas Government Code title 5. Open Government: Ethics.”

The information Save Medina Lake requests to be publicized is readily available on the Internet for all reasonably similar lakes in Texas, such as Canyon Lake and the Highland Lakes.

Thus, the fact that BMA refuses to publicize the information to the public has forced Save Medina Lake to acquire a drone to monitor the gates.

According to the letter, the group, which has an FAA exemption, flew more than 400 feet above ground level and did not receive permission from the property owner before the flights.

In addition, the letter says the dams are “classified by the Texas Commission on Environmental Quality as ‘high hazard dams,’ based upon the potential downstream destruction should either dam suffer a catastrophic event, such as a terrorist bomb.”

The group responds in its press release that although “any possible violation of FAA rules will have to be determined, the only ‘terrorism’ in this situation is BMA terrorizing and intimidating citizens to prevent gathering and distribution of vital information. In the event BMA actually is concerned with drone flights, the problem can easily be solved through transparency and sharing readily available information with the public.”