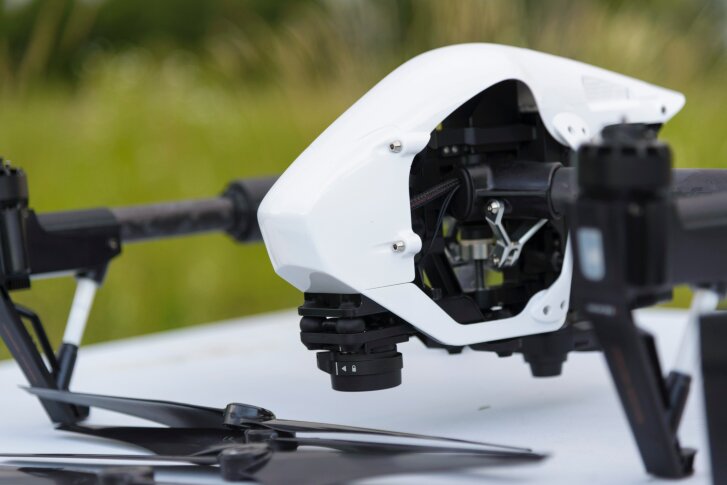 Police in South West England’s Devon, Cornwall and Dorset are embarking on a six-month trial of unmanned aircraft systems (UAS) to aid officers in a number of matters, including search and rescue and crime scene photography.

As of Nov. 2, police in Devon and Cornwall will be able to call upon the services of two DJI Inspire 1 drones, equipped with HD cameras that can capture both video and still images. The Dorset police are currently undertaking final preparations and will be trialing in their area starting Nov. 26.

U.K. Civil Aviation Authority (CAA) regulations state that drone operators must have CAA-accredited qualification. Currently, the force has three trained operators in place for the trial, including Hamilton, and there are plans to train further officers should the trial prove to be a success.

Hamilton adds, “This technology still has its limitations; the models we are trialing are currently unable to fly at night or in adverse weather, but having the option to put a drone in the air in a few minutes’ notice could help save lives.

“Both drones have an HD downlink, which means officers on the ground can see live footage captured by the drone in the air. It can stay in the air for up to 18 minutes at a time before returning to the operator to change batteries. Each drone has several batteries and, therefore, can be kept operational for a prolonged period of time if required.”

A new twitter account has been created, @DC_PoliceDrones, which will keep the public informed about where and when a drone is in operational use within Devon and Cornwall. The account will also share operational footage and images of a drone in action.