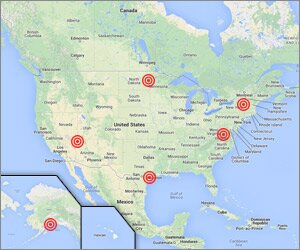 Chicago-based Antonelli Law has launched "Drone Democracy" - what the law firm says is a lower-fee Section 333 service to help potential operators of [...]Read More
'Do Whatever You Want' with the Flytrex Sky Delivery Drone