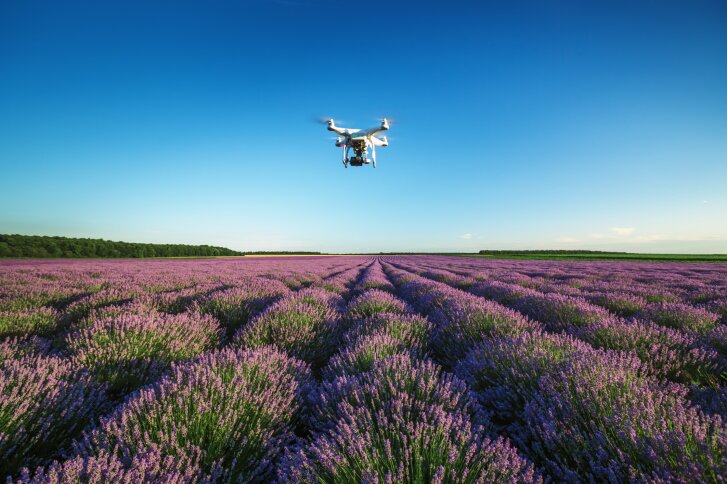 U.S. Rep. Earl Blumenauer, D-Ore., has introduced the Commercial UAS Modernization Act, which he says would create an interim framework to promote innovation in the rapidly growing field of unmanned aircraft systems (UAS).

According to Blumenauer, the bill “provides a much-needed update to federal rules – making it clear that flying smartphones should not be regulated like Predator drones.”

“We must not miss the opportunity to harness the benefits and utility of UAS technology, which will bring advances in safety and efficiency in nearly every sector of the economy,” he says.

Specifically, says the congressman, the Commercial UAS Modernization Act would do the following:

Brian Wynne, president and CEO of the Association for Unmanned Vehicle Systems International, says the act “brings to the forefront key areas for collaboration between the federal government and industry to unlock the full economic and societal benefits of UAS technology.”

Booker says, “America can lead the world in developing this cutting-edge technology, but only if we take the necessary steps to adopt a regulatory framework that embraces both safety and innovation. I’m proud that Congressman Blumenauer is introducing the Commercial UAS Modernization Act, which takes critical steps towards this goal.”

Daniel Castro, vice president of the Information Technology and Innovation Foundation, believes the bill “would catapult the United States to the front of the line in UAS innovation,” as well as “carve out pragmatic exemptions for micro UAS and establish a set of R&D priorities for drones.”

Importantly, says the Small UAV Coalition, the bill’s provision for micro UAS would provide for commercial operations of the smallest category of UAS (weighing 4.4 lbs. or under) on the same terms under which hobbyists have flown safely for years: operating below 400 feet, above ground level, within the visual line of sight and away from airports.

Dennis Wharton, executive vice president of communications for the National Association of Broadcasters, notes, “Broadcasters believe UAS can help improve newsgathering, especially during times of emergency, and support regulations that enable their responsible use. We look forward to working with Congress and the FAA on enacting fair UAS guidelines.”